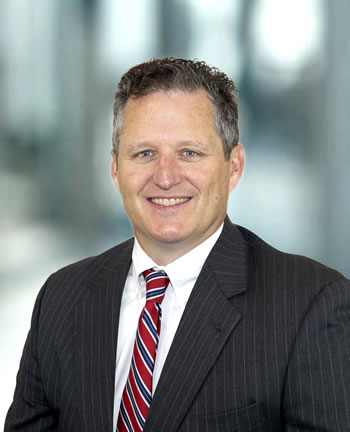 Sean has an AV Preeminent rating from Martindale-Hubbell and has been an Indiana Super Lawyer from 2010-2017. He is also a Fellow of the Indianapolis Bar Foundation. Sean is a member of the Executive Committee of the IndyBar Litigation Section.

Sean is a board member for the School Commission for Holy Spirit Catholic School. He coaches youth sports at Holy Spirit Catholic School and the Mother Theodore Guerin Catholic Academies. Prior to joining Clapp Ferrucci, Sean was an associate and partner with Hoover Hull Turner, LLP (2001-2017) and an associate with Johnson Smith LLP (1997-2001). Sean was admitted to the bar in Indiana and the United States District Court, Northern and Southern Districts of Indiana in 1997.